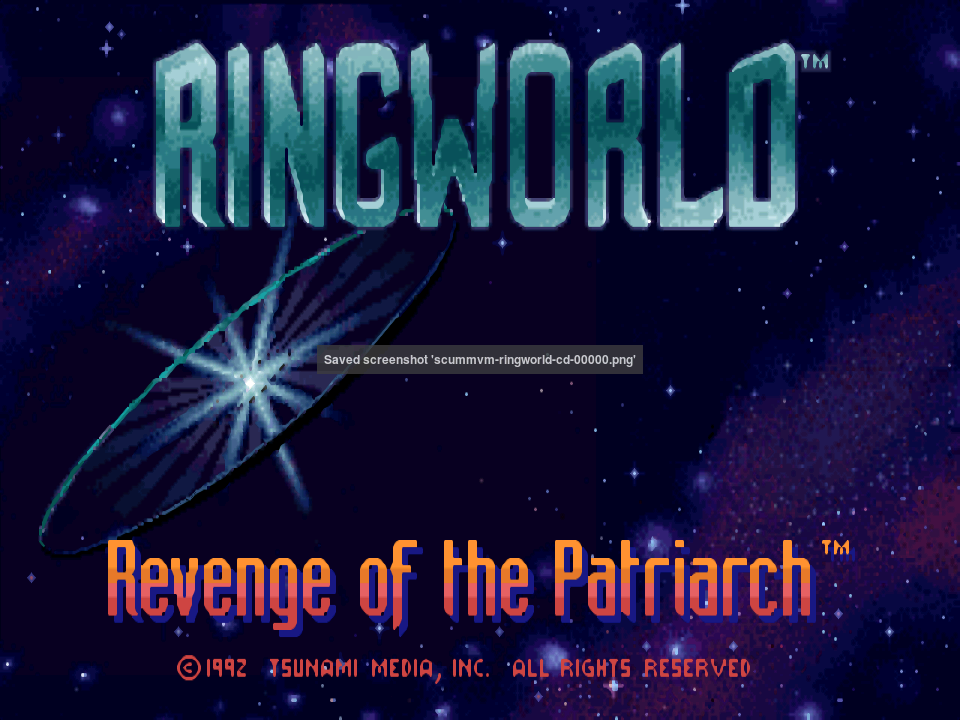 Ringworld: Revenge of the Patriarch is a 1993 video game based on Larry Niven’s Ringworld novel series. I was a huge fan of the books as a teenager and was really looking forward to this game when I first played it in the mid ’90s.

The story of this game is that the Patriarch of the Kzinti empire has vowed revenge against the Puppeteer race for their genetic manipulation of the Kzinti. To achieve this, they have created an advanced prototype starship armed with an ancient Slaver weapon capable of destroying planets. The Patriarch first dispatches the ship with the goal of killing the family of the Kzin traitor Speaker-to-Animals, who has taken the name Chmeee. Once done, they will then seek out the home world of the Puppeteers and destroy it. The human Quinn is also travelling to meet with Chmeee to help find Louis Wu who has disappeared. Together, Quinn and Chmeee must travel to Ringworld to find Louis Wu and stop the Kzinti’s genocidal plot against the Puppeteers. 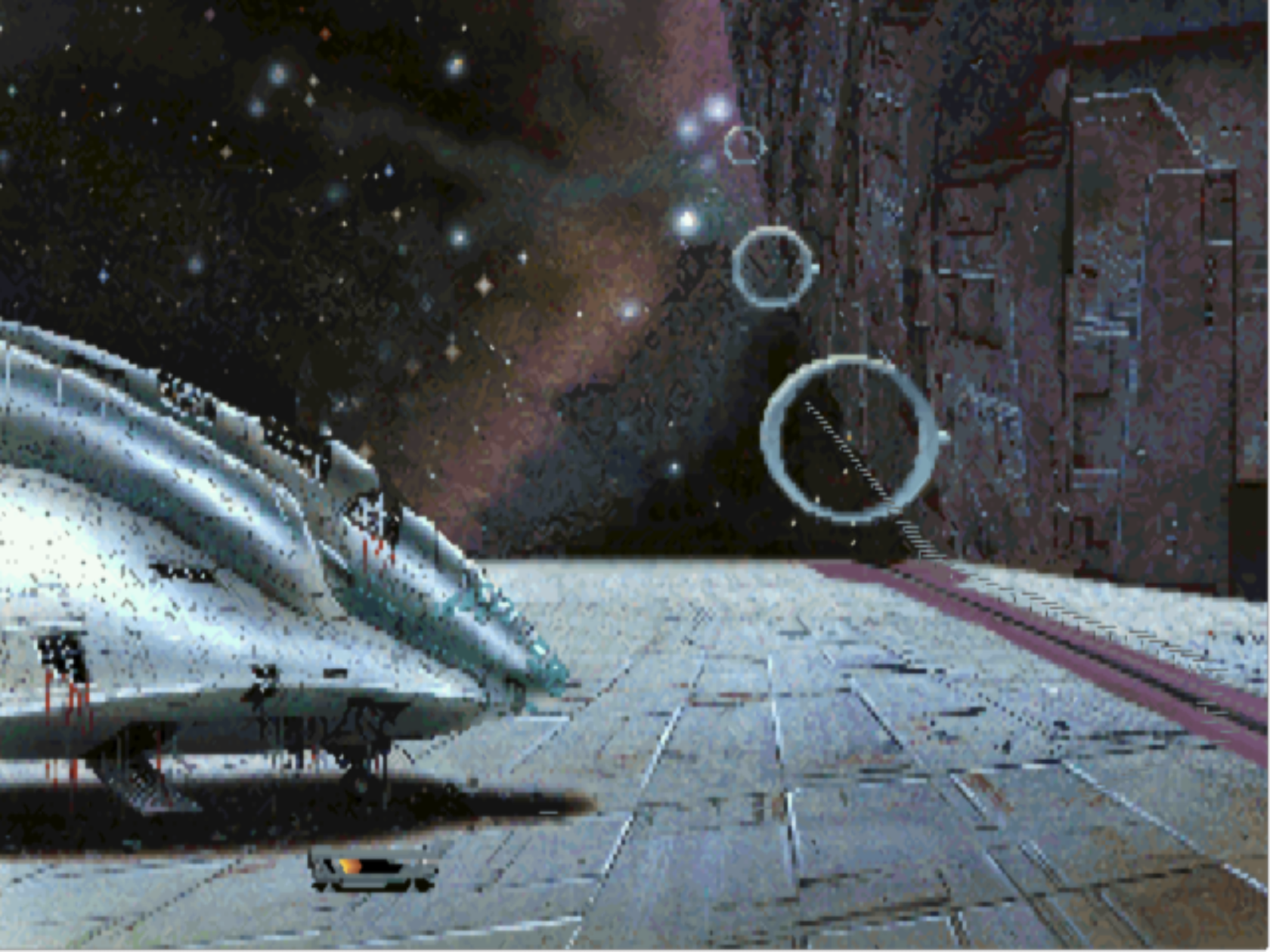 The tie-in with the book is pretty loose, and though they mention some of the original characters (by name only), if you’ve never read the book you’re not going to be missing out on any story elements. 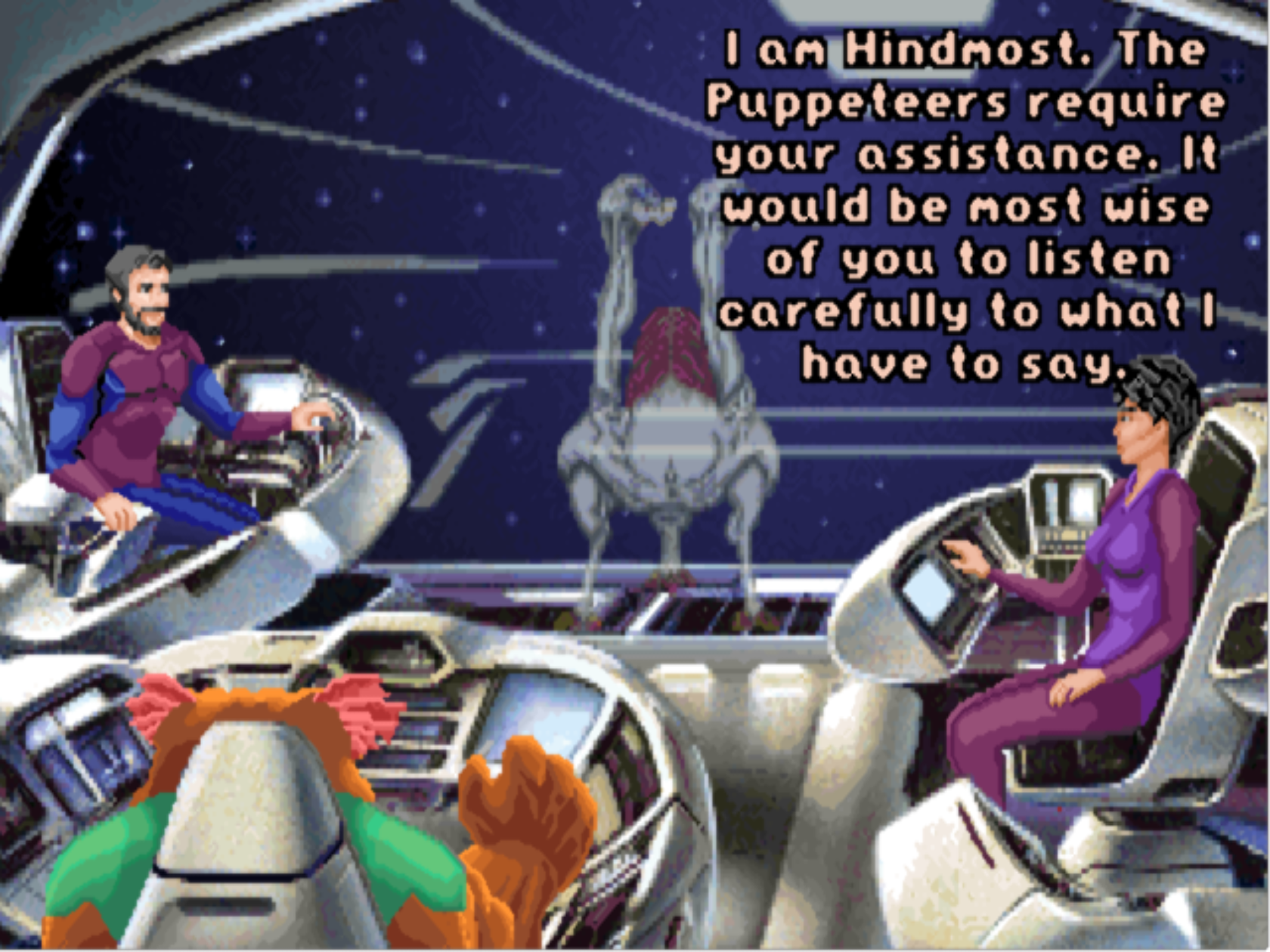 Quinn and Chmee steal a ship and try to escape from the Kzinti empire, only to receive a communication from the Hindmost (a Puppeteer) who tells them they need to go to the Ringworld to collect some items in stasis boxes. If they don’t do this their coordinates will be shared with the Kzinti and that’ll be that … so off our heroes go. 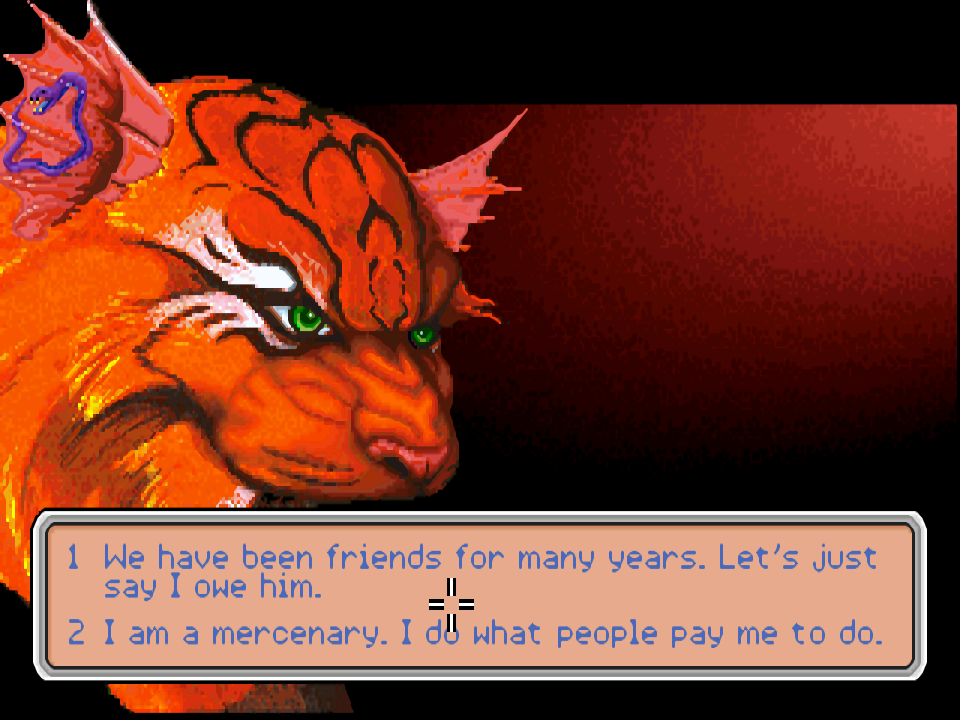 The story progresses through character interactions, which can include simple decision trees. I don’t know that it really matters which option you choose when given a choice as this game is extremely linear.

Once you escape from the Kzinti the engineer that was on board the ship you stole tries to sabotage you, which results in a fun bit of copy protection. The wires need to be arranged in a specific order according the page in the manual the game tells you they’ll be on. 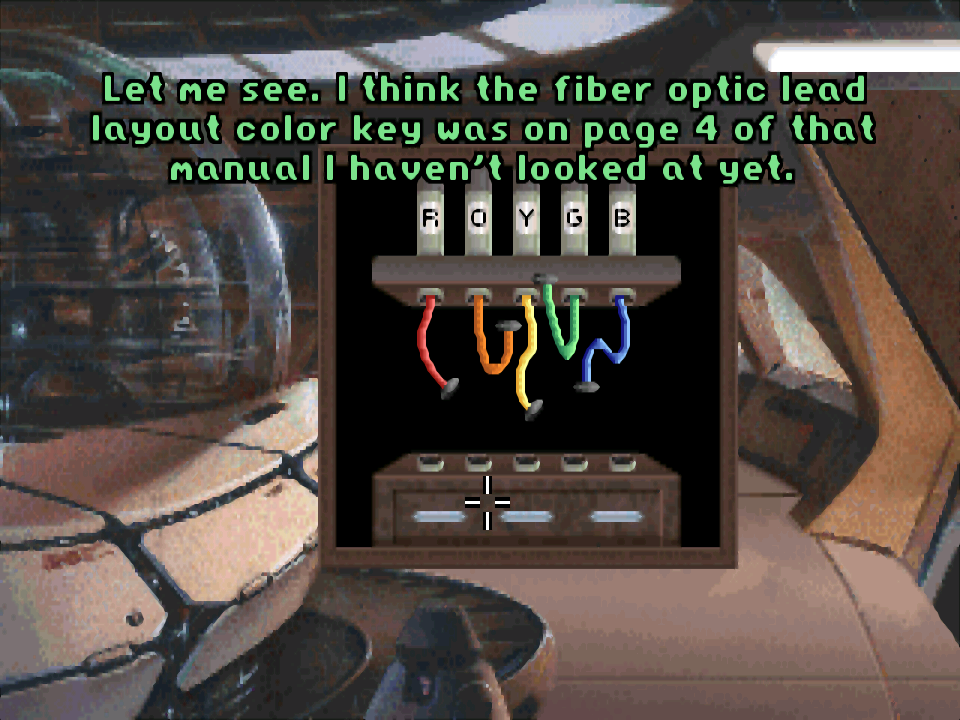 After landing on the Ringworld you need to find the stasis boxes. The first group of natives you encounter you perform a “God Gambit” on to try and get them to do what you want. This involves Quinn engaging in Rishathra with the chief’s daughter (look it up … click that link …. you know you wanna …….). Seeing as I read these books as a teenager that term stuck in my head, so I appreciate that they worked it into the plot :P 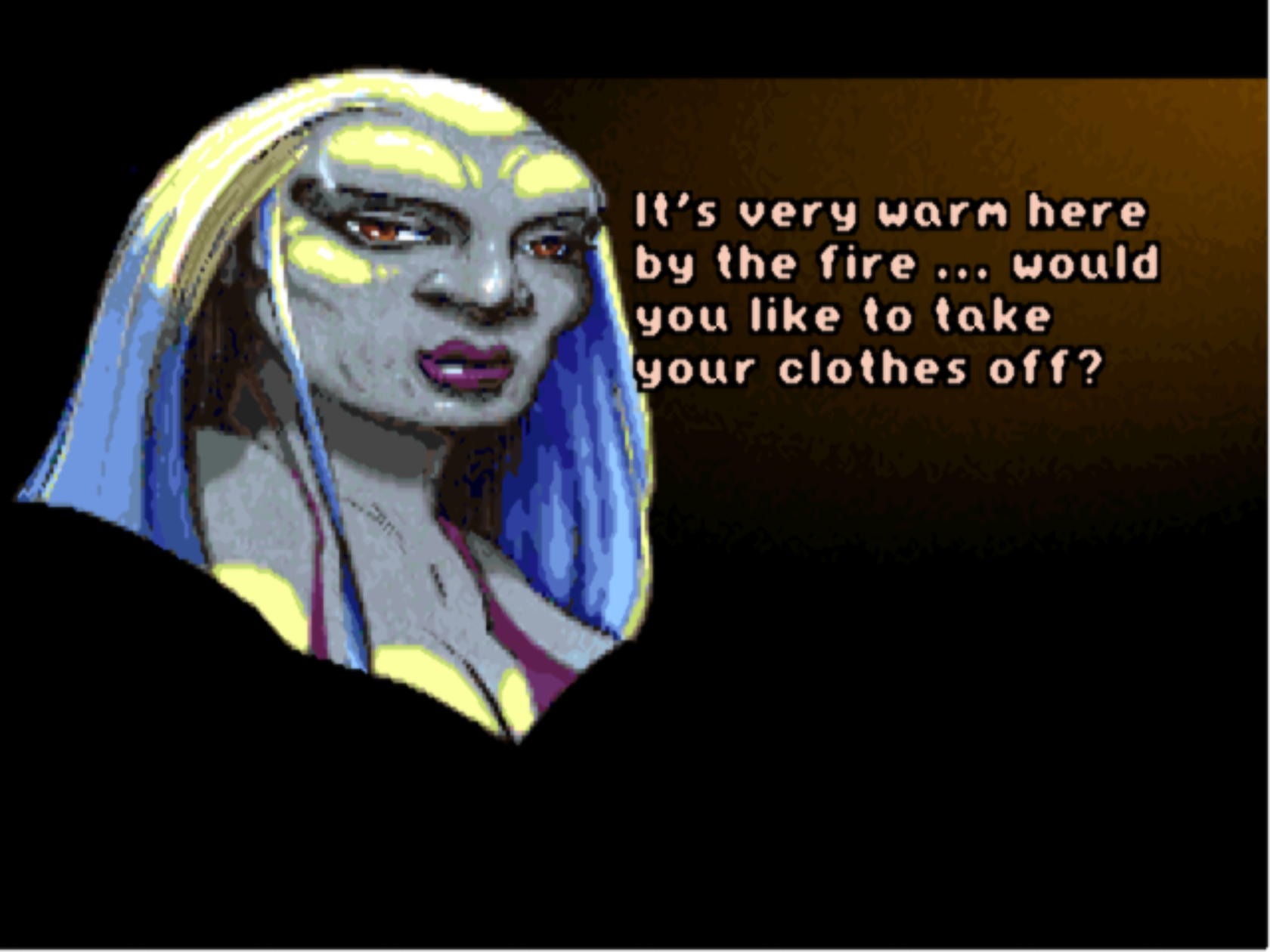 Most puzzles in the game are just fetch quests, and aren’t really that hard to complete. There are a couple of puzzles as well but these aren’t overly difficult to solve (such as the stool in the sky house or the final sliding tile puzzle to open the space craft). 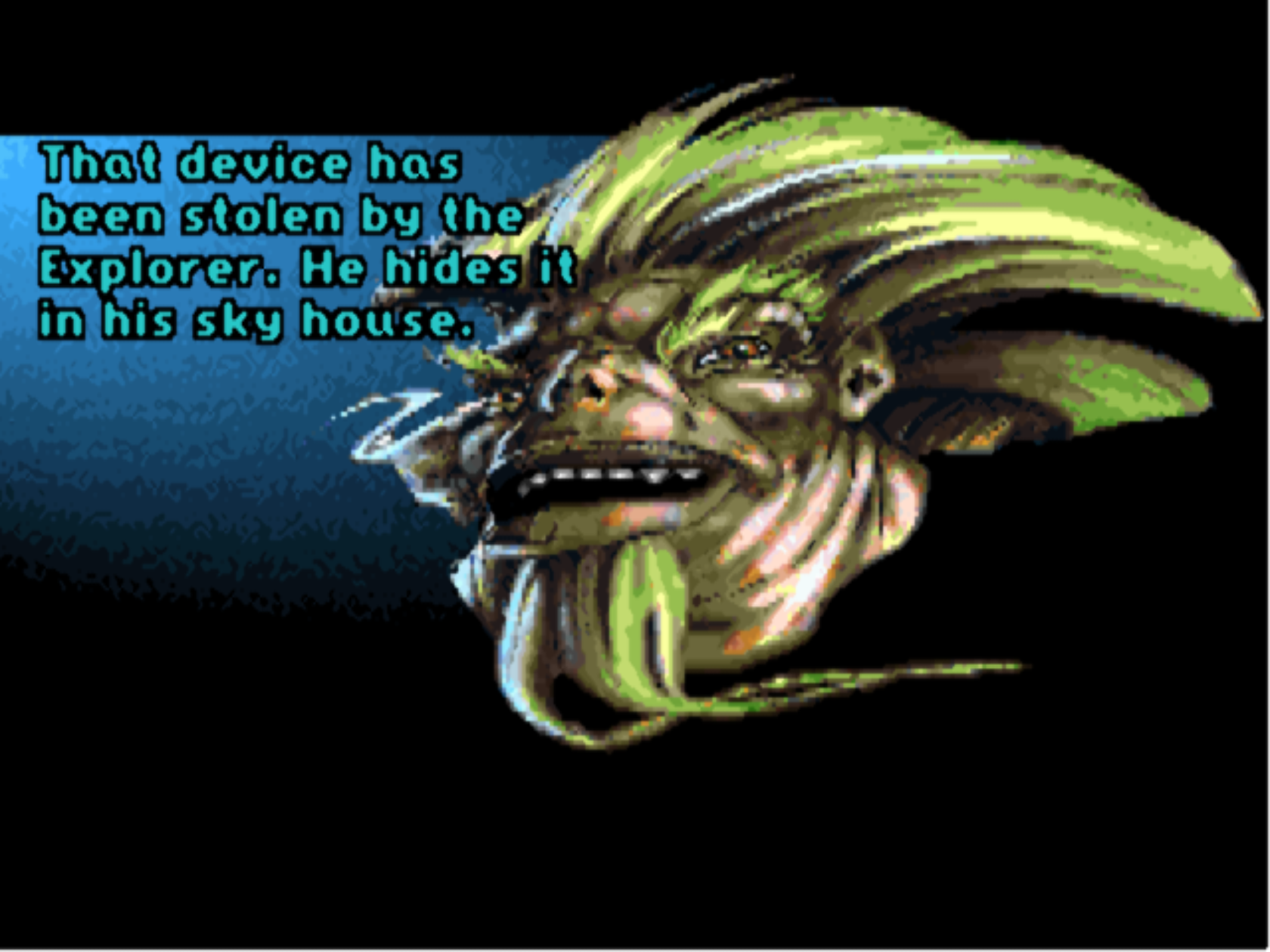 There are a number of items you collect throughout the game to complete the various fetch quests. These can be reviewed in your inventory at any time, and thankfully don’t involve any item combination puzzles. 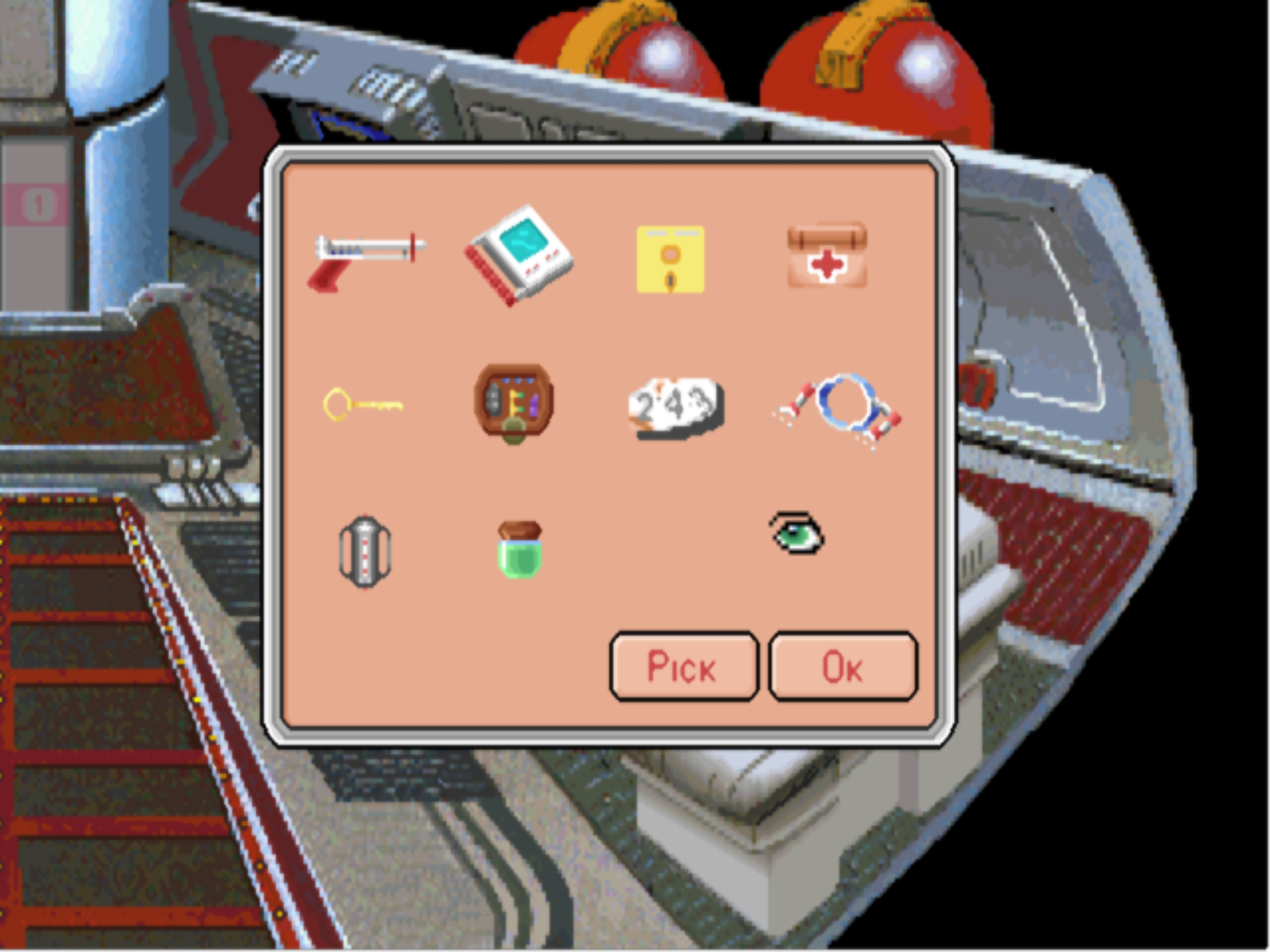 Once all stasis boxes are collected and you disable the stasis field on the ship in the first area, you solve a couple more item-based puzzles, put a melting down core reactor in a stasis box, fire that off at a Kzinti ship and remotely detonate it to win you freedom. The end! 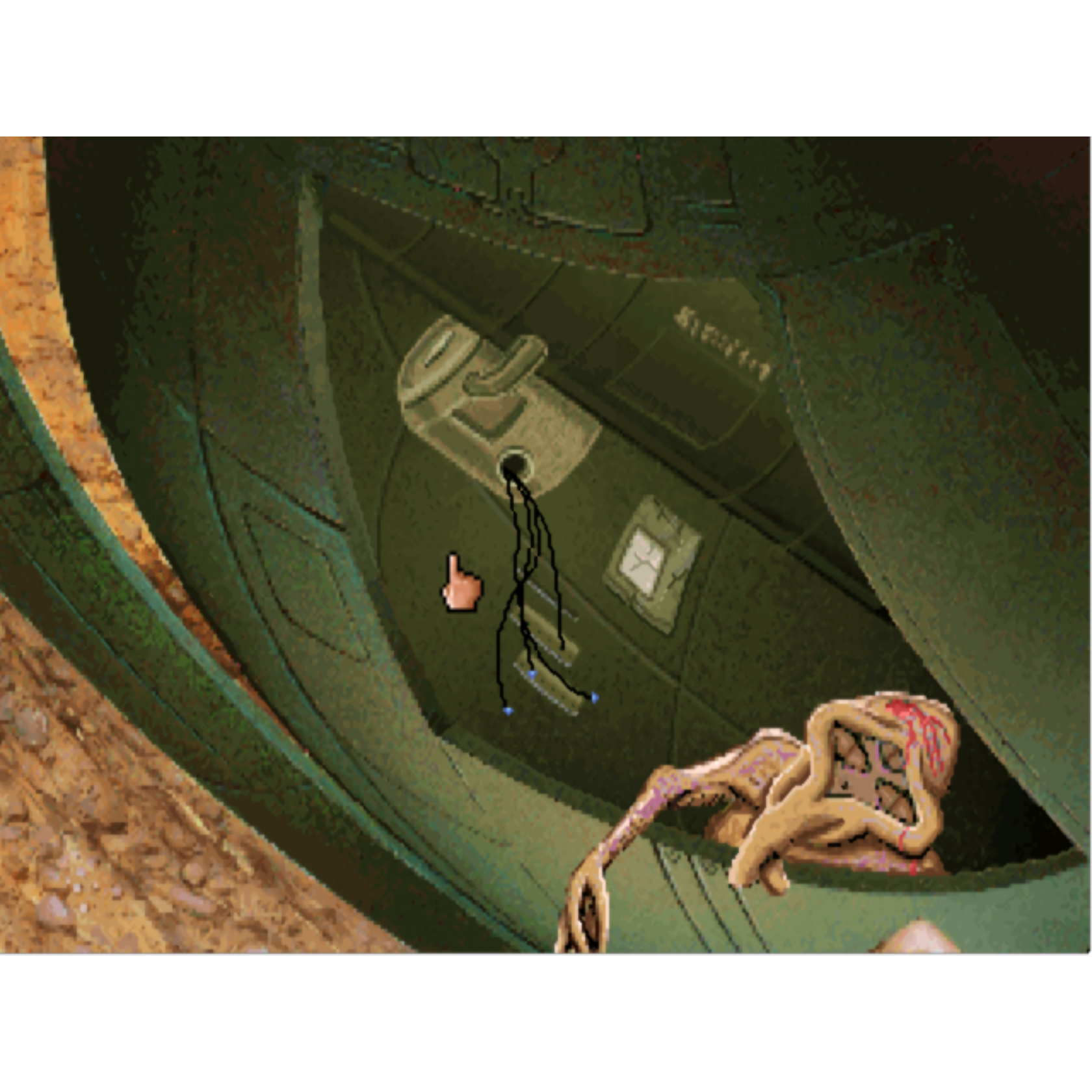 Honestly I look at this game with some rose colored classes due to having fond memories for the book. The game itself isn’t really “fun”, as it’s far too linear and the puzzles aren’t overly challenging.

The background music involves short loops and can be annoying at times. The backgrounds and character portraits however are extremely well done for 1992 and the game does stand up visually.

If you’re looking for a great science fiction experience go read the books :) 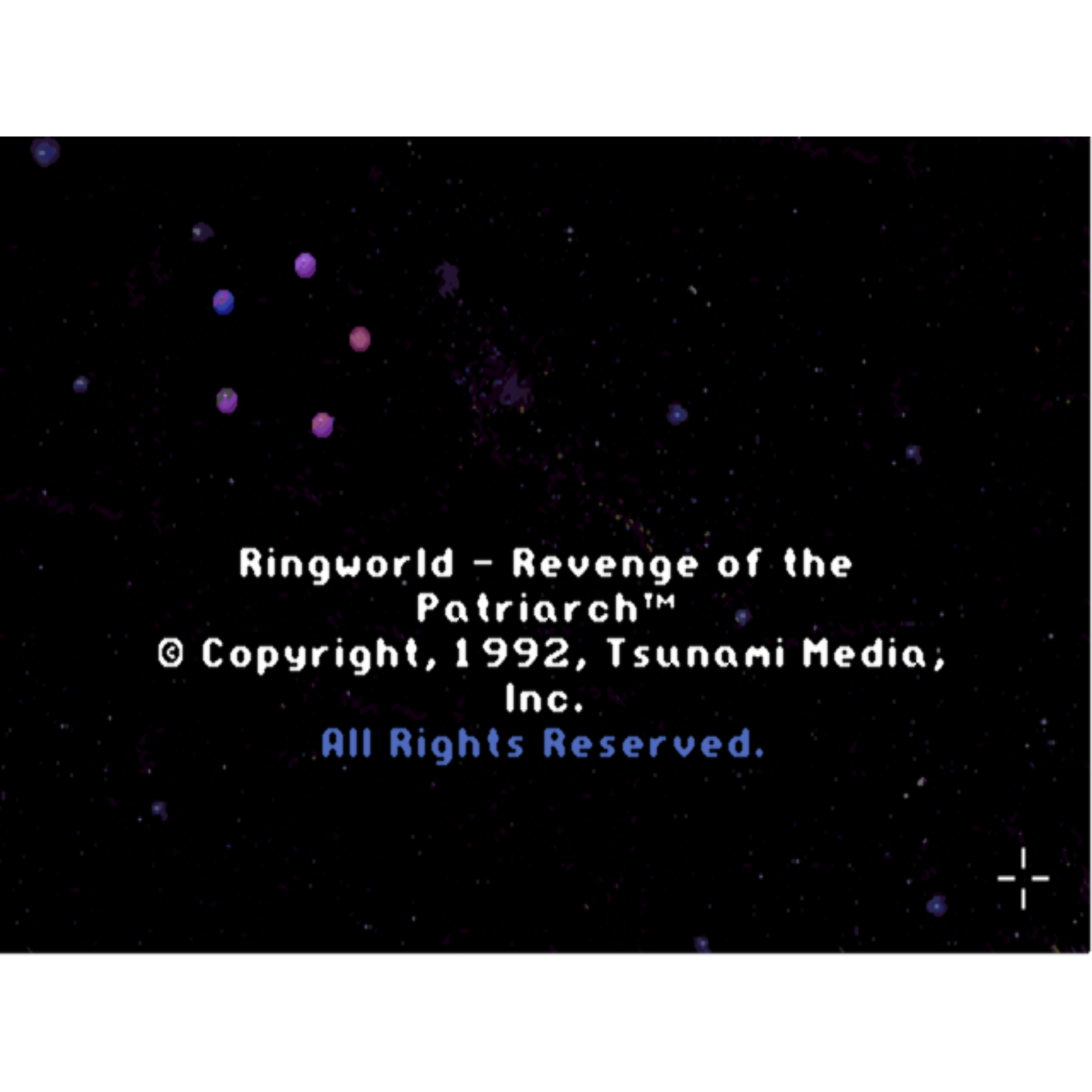 The end … until Ringworld 2 that is …